He is a good 11 years old footballer and I believe with correct guidance, he can be a decent player at least. Football Association of Malaysia (FAM) should keep in touch with his parent in possibility of getting him representing national team in the future. This is the time FAM should play proactive approach rather than waiting. Nothing will happen if we did not start the first step.

He is eligible for nationality because his dad is Malaysian. If FAM could sponsor him to attend a good soccer school and enroll him to Europe football academy, we can get agreement from his parent that he will feature for .

Believe me, if we did not do anything, this boy going to be like Shaun Maloney. Malaysian who is playing for Celtic, ex-Aston Villa and national squad. 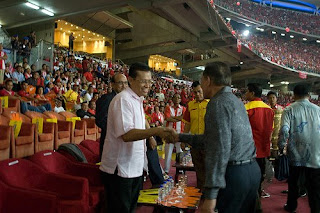 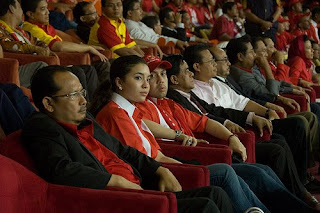 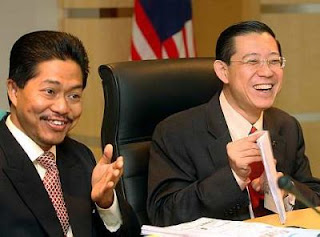 Mohammad FairusKhairuddinPENANG (April 16, 2009) : Former Penang deputy chief minister Mohammad Fairus Khairuddin who has fallen from grace vows to dig up dirt on Parti Keadilan Rakyat (PKR) and the Pakatan Rakyat state government if PKR does not clear his name in two weeks.
Fairus, who went into hiding after resigning the state's No. 2 post last month for allegedly being linked to illegal sand quarry activities, contacted Nanyang Siang Pau on Tuesday to convey this message and to clarify accusations made against him.
Speaking to a Nanyang reporter from Penang whom he trusted, the 33-year-old Penanti state assemblyman who claimed he was victimised by "his own people" said if PKR does not help him regain his reputation soon, he would not discount the possibility of calling for a media conference to tell all on PKR and the state government.


He said the expose concerns the inner workings of the PR and will have "far-reaching consequences".He claimed it was because of his knowledge of PR's inner workings that they are hesitant to take action against him.Fairus declined to reveal more and urged the reporter to be patient.
"I am innocent. They know what I can do. They must not force me (to do it)," he said, referring to those who victimised him.
He lamented that Selangor exco member Elizabeth Wong, former Kedah exco member V. Arumugam and himself are targets of victimisation, but unlike Wong and Arumugam, the party did not speak out for him or help clear his name.
"They are only exco members, while I am not only an exco member I am also the deputy chief minister, but they (the party) did not help me, because those who victimised me are 'my own people' from the party."
He said those who suggested that he go into hiding are also people from within the party, and their aim is to spare the party and de facto leader Datuk Seri Anwar Ibrahim unnecessary attacks from detractors.
Fairus said he has yet to hear from the Malaysian Anti-Corruption Commission on (MACC) that it is charging him over allegations of corruption.
This is probably because it does not have enough evidence against him, he said, adding that he is ready to cooperate with MCAC in its investigation so that his name can be cleared.
Fairus said claims that he was under-performing and absent from government functions were part of a "well-planned scheme to victimise him".
He said outside talk of his lack of service to voters were played up by the media.
Truth is, he said, he has served them well and he is liked by all communities.
He said the lack of publicity, which he blamed on his aides, on what he has done for his constituency gave rise to the misconception that he was not doing his job.

Email ThisBlogThis!Share to TwitterShare to FacebookShare to Pinterest
Labels: Kerjaya 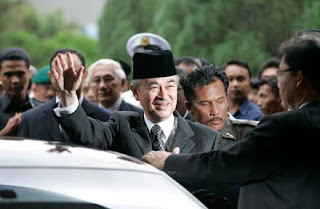 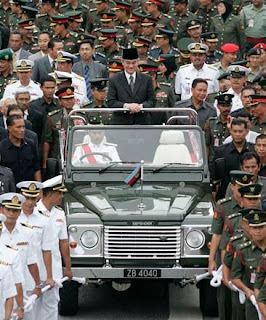